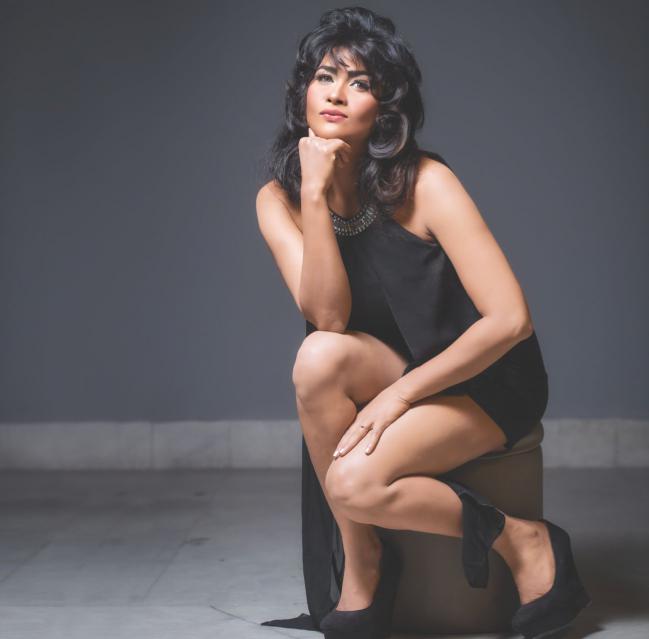 What extent can someone go to chasing their dreams? Shimla, one of the most promising actresses of Bangla cinema, made her way from a small town of Jhinaidah to Dhallywood and fulfilled her long cherished dream. Shimla started her career at a very young age. In 1999 she left home with the dream of becoming an actress.

That same year, she got the opportunity to act with director Shahidul Islam Khokon in his film “Madam Fuli”, which was considered a big hit that year and from that point on, she never looked back. Shimla is one of those few actresses who won the National Film Award for their first film.