Emma Stone does not think she is Woody Allen's "muse" 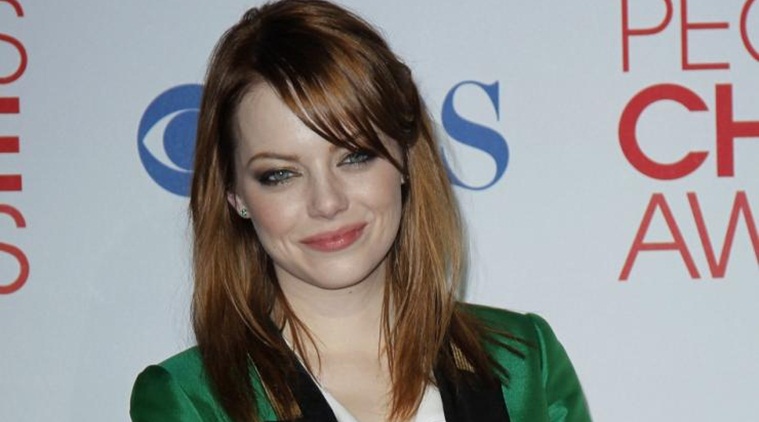 Actress Emma Stone does not think she is Woody Allen’s “muse” but says the label has been attached to her just because she’s a woman. The “Birdman” star has been labelled as the 79-year-old legendary director’s inspiration but she insists it is only because she is a woman, reported Guardian online. “I don’t think he would agree with the muse idea.

There were two films in a row where the characters, for whatever reason, he wanted me to play them. He’s working with different people now. (This just) gets attached to the women,” she said. The 26-year-old beauty also hit back at claims she is regularly paired with older men in his films.