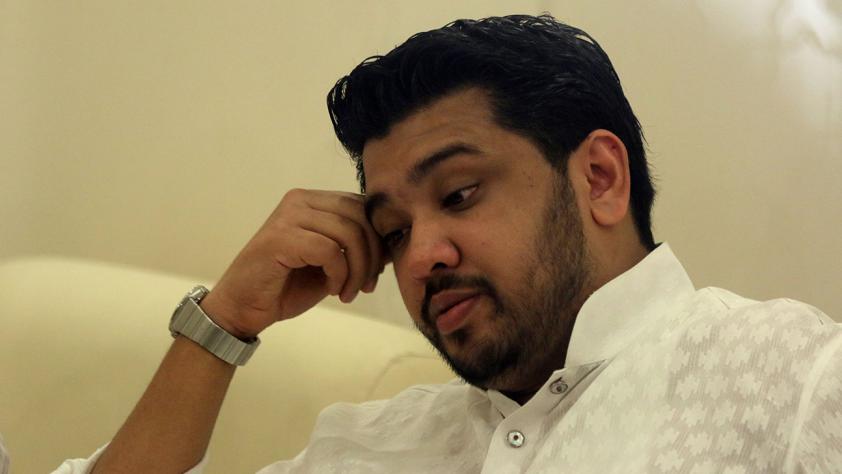 Hummam Quader Chowdhury, son of war criminal and BNP leader Salauddin Quader Chowdhury, was granted bail today, a day after he was sent to jail in connection with an attempted murder case filed seven years ago.

Additional Chief Metropolitan Magistrate Md Kaisarul Islam granted Hummam bail as complainant Md Shamsul Huda, who was a friend of the accused, told the court that he had no objection if the court grants him bail.

The judge came up with the order after a short hearing on the bail petition filed by Hummam. He was not produced before the court today.

A team of Dhanmondi police arrested Hummam at his Dhanmondi home yesterday, showing a warrant of arrest issued against him by a court recently in connection with the case filed with Gulshan Police Station in July 2008. Later, he was sent to jail.