‘Welcome Back’ hits a bullseye 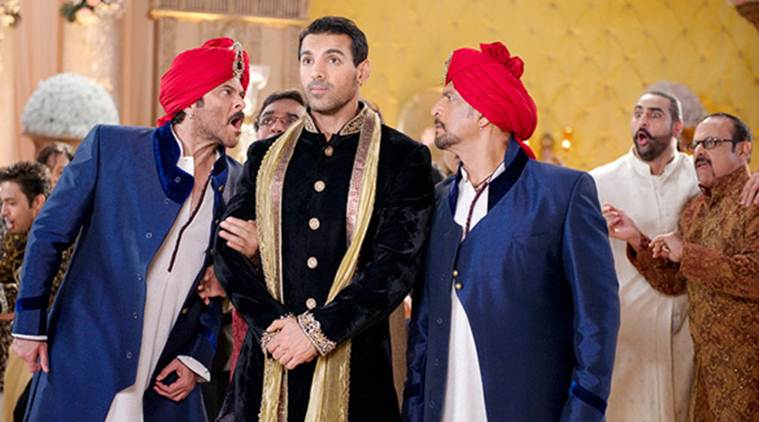 Filmmaker Anees Bazmee’s comedy film “Welcome Back”, which is a sequel to the 2007 movie “Welcome” has collected almost Rs.15 crore on the opening day.

//platform.twitter.com/widgets.js“Welcome Back”, which did not have any other big films clashing at the box office, is expected to have a good week. The sequel to the 2007 film is the comeback film for actor Shiney Ahuja, who faded into obscurity after he was accused of rape by his former domestic help and was last seen on the silver screen in 2012. Welcome Back is also going strong at the overseas box office.