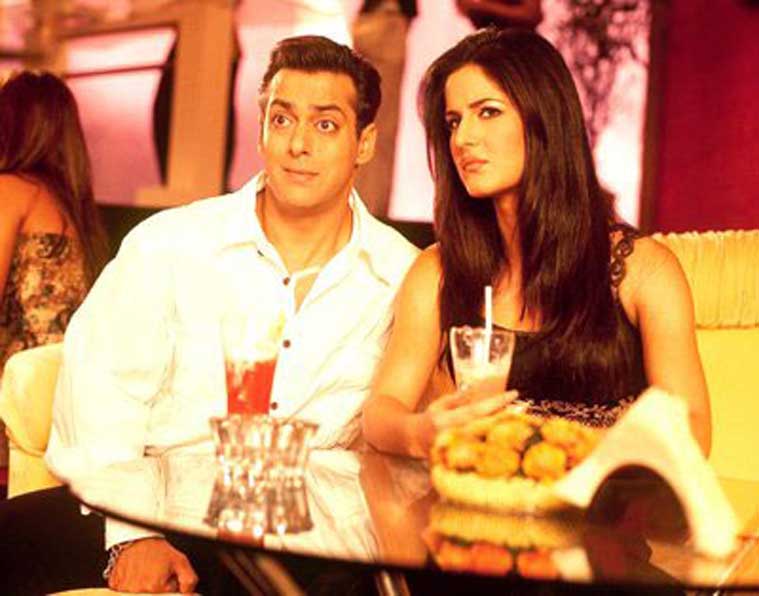 Superstar Salman Khan has expressed his desire to share screen space with Katrina Kaif in his next film. Gossip mills are abuzz that the ‘Ek Tha Tiger’ co-stars will star opposite each other again in Salman’s brother-in-law Atul Agnihotri’s next film.

Reportedly the film will be an action-packed love story and would be directed by Kabir Khan.