No rivalry between girls of ‘Calendar Girls 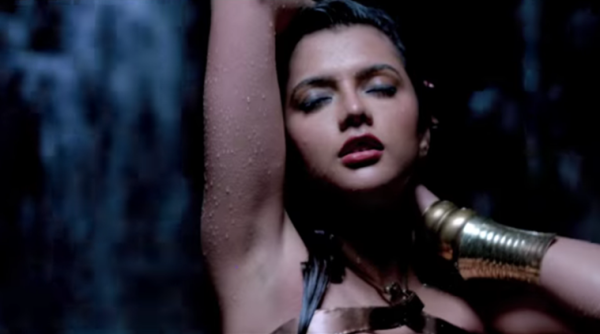 Ruhi Singh, one of the five actresses who have key roles in Madhur Bhandarkar’s “Calendar Girls”, says there was no rivalry between them and, instead, they shared a great bonding.

When multiple actresses work on a film, there are often instances when they don’t get along very well. But as Ruhi pointed out, it was different on the set of “Calendar Girls”.

Ruhi told IANS: “I don’t know about anybody, but I can tell about myself that I’ve always been away from competition. For me, there was no victory or loss. I need to perform better than what I did yesterday, a funda which I’ve carried on from the film’s beginning to the end.”