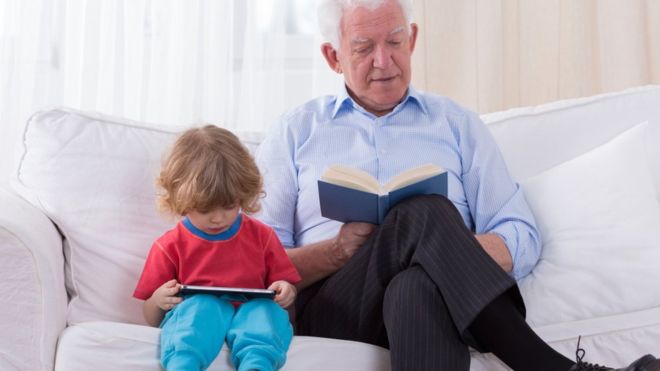 Scientists say they have developed a way of testing how well, or badly, your body is ageing.

They say it could help predict when a person will die, identify those at high-risk of dementia and could affect medicine, pensions and insurance.

The team at King's College London say looking at "biological age" is more useful than using a date of birth.

However, the work, published in Genome Biology, provides no clues as to how to slow the ageing process.

The test looks for an "ageing signature" in your body's cells by comparing the behaviour of 150 genes.

It was developed by initially comparing 54,000 markers of gene activity in healthy, but largely sedentary, 25 and 65-year-olds and then whittling them down to a final 150.

Prof Jamie Timmons, from King's College London, told the BBC News website: "There's a healthy ageing signature that's common to all our tissues, and it appears to be prognostic for a number of things including longevity and cognitive decline.

"It looks like from the age of 40 onwards you can use this to give guidance on how well an individual is ageing."