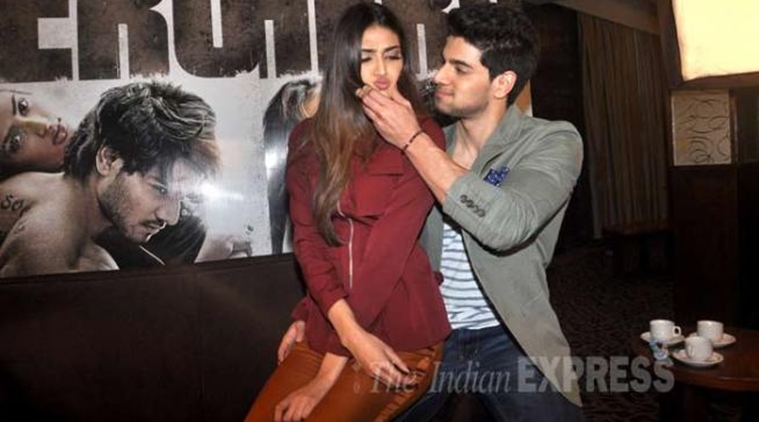 AS much as he wants to put the Jiah Khan episode behind, it always catches up with Sooraj Pancholi, who will make his debut with Friday film Hero, along with Athiya Shetty.

Sooraj said he has talked enough about his former girlfriend’s suicide in 2013. “She will always be with me. As much as her passing is disturbing, I’ve been told not to talk about this because it’s coming across as a ploy for publicity for my film,” said the 24-year-old.

He gets candid, as he along with his leading lady Athiya Shetty (22), visited Chandigarh on Monday to promote their upcoming film, Hero.