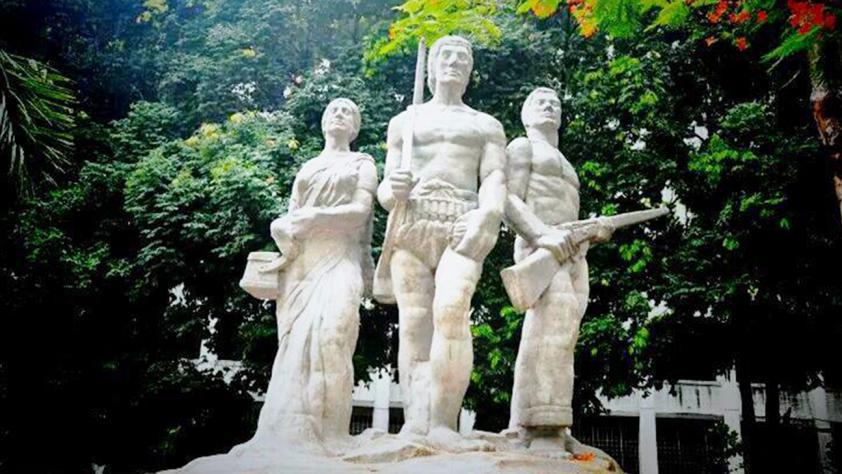 Public university teachers today began their nationwide strike to press for a four-point charter that includes the demand for a separate pay scale.

In Dhaka University, over a hundred teachers protested at Oporajeyo Bangla premise and marched out to Central Shaheed Minar around 11:00am. All classes and examinations have been abandoned.

The government yesterday endorsed new pay scale for civil servants with a minimum basic salary of Tk 8,250 and maximum of Tk 78,000 per month.

However, the teachers said they were expecting a separate pay scale. They threatened to go on indefinite strike if their demands are not met.

The teachers said the proposed pay scale was "disgraceful and discriminatory".

They alleged that the secretaries in civil service have been placed two levels above teachers in the pay scale and demanded that the salary structure of senior secretaries and senior teachers be level.

Their demands include professors to have same salary structure as secretaries.