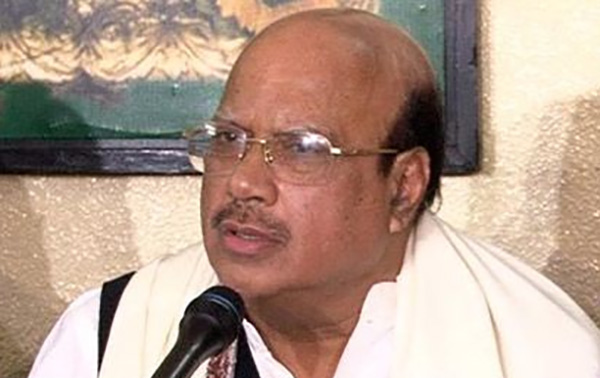 The issue was discussed at a meeting in health ministry on Tuesday. Civil aviation minister Rashed Khan Menon, home minister Asaduzzaman Khan and all the lawmakers of the capital were present in the meeting.

The health minister said the lawmakers of differentconstituencies in the capital where there is no public hospital were asked to find out suitable places for setting up new hospitals. He also requested lawmakers to monitor whether doctors remain available during duty hours and ensuring

Nasim requested the home minister to not let the cattle markets be set up near hospitals.