Akshay Kumar movies that the superstar could have avoided 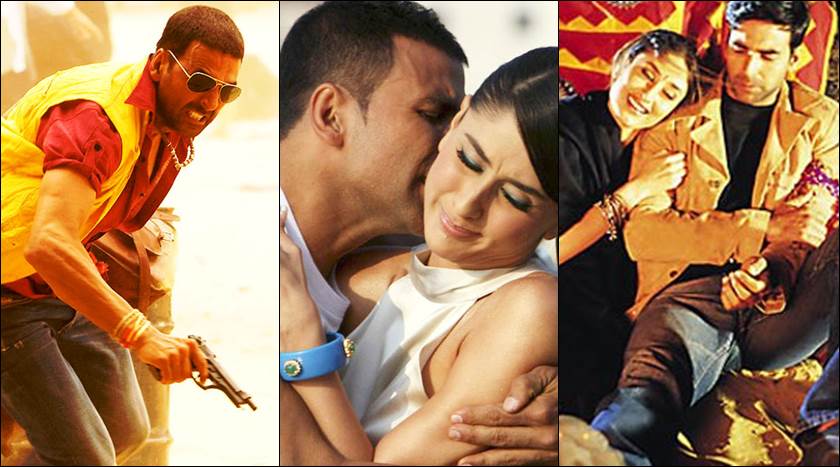 In his elaborate career of more than two decades, Bollywood superstar Akshay Kumar has done many movies that he can boast of and present proudly to the world as his work.