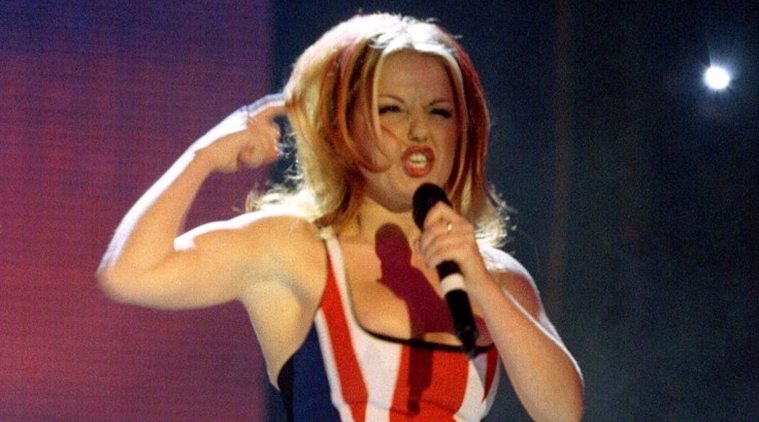 Former Spice Girls member Geri Halliwell aka Ginger Spice has confirmed that plans of the girl band reuniting for 20th anniversary have been discussed.

Halliwell, 43, who recently appeared on “This Morning” did not reveal details about the much-awaited reunion, but said it will be nice way to celebrate the anniversary, reported Aceshowbiz. “It’s one of those things that’s been discussed, but until it’s concrete I wouldn’t announce it. I think it would be nice to celebrate it in some way. I can say that there’s been talks! I think that’s fair and honest,” she said.