WD Indie Fest to be held this weekend in Chandigarh 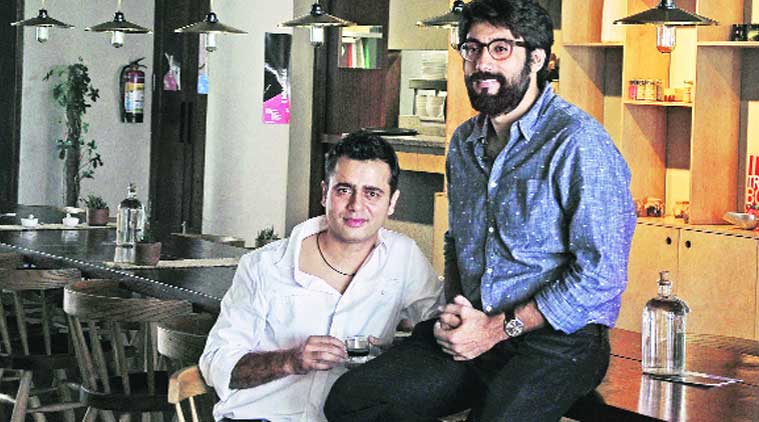 Original, creative and unconventional is the sound promised by the upcoming WD Indie Fest to be held this weekend in the city. After giving Chandigarh a taste of its own first-of-a-kind CHD Jazz Fest, this season the Whistling Duck’s Ambar Mehrotra, along with musician Nippun Cheema, have curated a two-day indie-music centric celebration on September 13 and 14.

WD Indie Fest 2015 will feature top names in the indie music scene in India. Two artists—Prateek Kuhad and Aditya Balani— are currently touring India following their new album launches and will be the key attractions of the fest.

Another key attraction is ‘Parvaaz’, a band from Bangalore started originally by two childhood friends from Kashmir with the aim to immortalise Kashmiri and Urdu poetry in psychedelic blues-rock.

“The larger vision is to keep exploring options and create a platform here for prime artists with unique sounds,” says Cheema, who went through YouTube videos and Balcony videos to zero in on seen bands that will be performing over the two days.

With all from outside of Chandigarh, Cheema says that while artists in the city are supremely talented, most of the original musicians were unavailable for these dates.