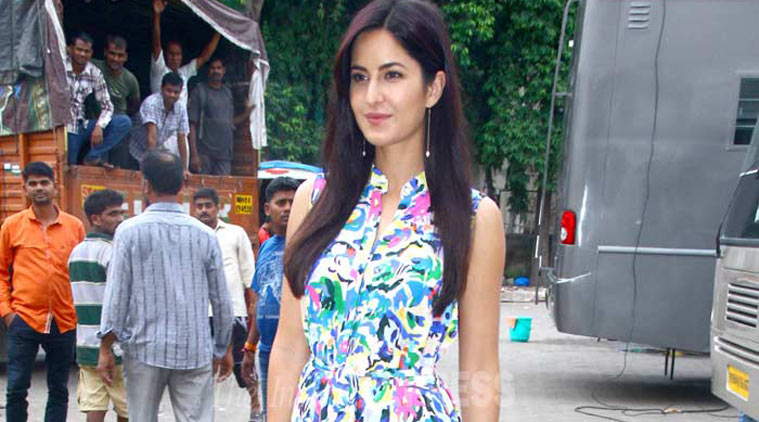 If all goes well, actress Katrina Kaif could soon be seen in a single produced by music company T-series. The company that recently released a single titled ‘Dheere Dheere’ featuring Hrithik Roshan and Sonam Kapoor is apparently planning a few more singles in future with one of them featuring Katrina.

“The makers of ‘Dheere Dheere’ are quite happy with the response received for the single and want to cash in on this popular trend. Right now talks are on with Katrina (kaif) to star in another single and everything is on course for the same,” said a source.