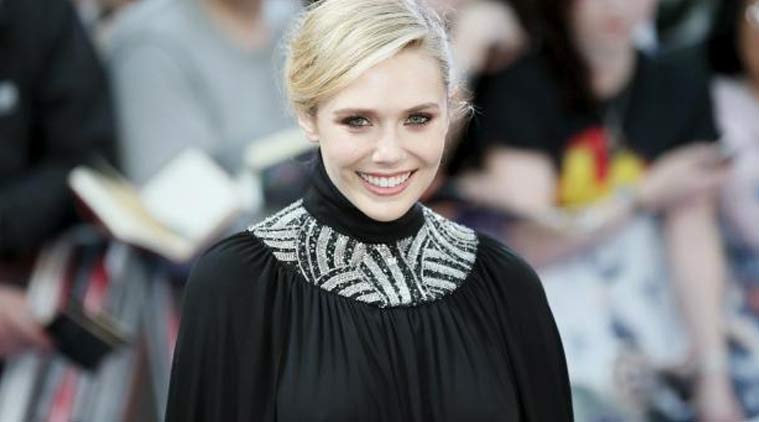 Actress Elizabeth Olsen has refuted reports she is seeing actor Tom Hiddleston. The 26-year-old actress and the actor, 34, were first rumoured to be dating in May, and over the summer, they were photographed together a few more times.

When asked if she is dating Hiddleston, Olsen said, “No.” “I mean, people can think what they want to think,” she added.

Olsen, however, said she shares a great friendship with Hiddleston. “I mean, we definitely are friends and we’ve known each other for about four years. And we happened to be at a restaurant at a wrong time having dinner,” she said at the Toronto International Film Festival, where she promoted “I Saw the Light”. “We all go out to dinner.”

The actress is used to being linked to her co-stars, as she was with twice with “The Avengers: Age of Ultron” actors. “Apparently, I’m dating Chris Evans, an