Sana Saeed plans to take a break from films 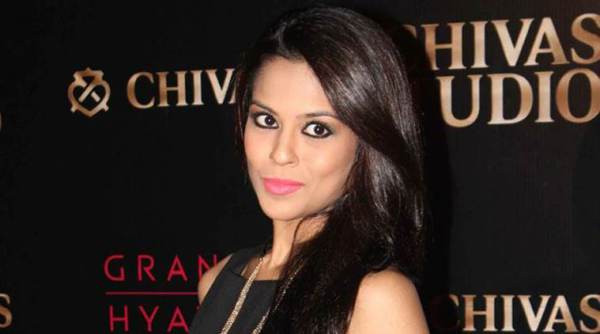 Her entry in Bollywood was as a child actor in Karan Johar’s “Kuch Kuch Hota Hai” and later, she was seen in a glamorous role in “Student Of The Year”. NowSana Saeed plans to take a break from films to attend an acting workshop in Los Angeles.

It is something that she had planned to do even before featuring in a supporting role in the 2012 movie, which marked the launch of actors Varun Dhawan, Sidharth Malhotra and Alia Bhatt in Bollywood.

“I’m actually trying to take a break and go to Los Angeles. I am applying to a film academy in Los Angeles to do an acting workshop there,” Sana told IANS here when asked about her future Bollywood projects.

“That’s the thing that I had in my mind before I did ‘Student Of The Year’. When I did that film , I applied for the course. I also got selected and had tickets in my hand but five days before leaving for the New York Film Academy (the Los Angeles campus), I thought that if there is a chance of doing acting here already, so why not?