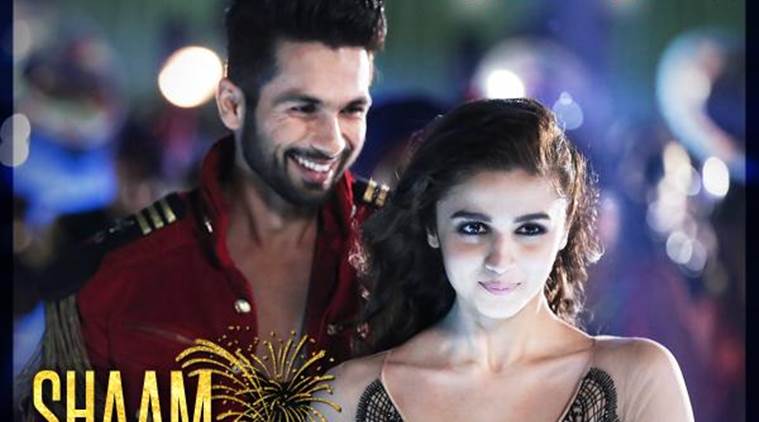 ‘Sir jhuka ke, kar Salaam, Hai Shaam Shaandaar…’ The title track of Shahid Kapoor and Alia Bhatt’s forthcoming film ‘Shaandaar’ opens with these lines and you know you have a cracker of a song in store. But as the song progresses, the ‘Shaandaar’-ness goes for a toss.

The track, beautifully composed and sung by Amit Trivedi, has an amazing and ‘zanny’ (as the trailers have been repeating about the movie) set of lyrics. ‘Chaand Jalaa Le Bulb Banaa Ke… Fikr Na Kariyo, Karna Bhi Kya Hai, Bijli Bachaake,’ could be only thought of by none other than Amitabh Bhattacharya. The song, hence, scores by every means as far as the vocals and music are concerned. The foot tapping beats and the crazy ‘band-wallah’ gathering enhances the music.

What the song really fails in is the visuals, and by this we don’t mean to comment on Shahid Kapoor’s dancing repertoire. Inarguably one of the best dancers the Hindi Film Industry has, Shahid nails his part, the dance moves and the expressions. The song, in many ways, is a gentle reminder of how well Shahid can dance. Bosco-Martis have perfectly choreographed the whole sequence, or may be not.