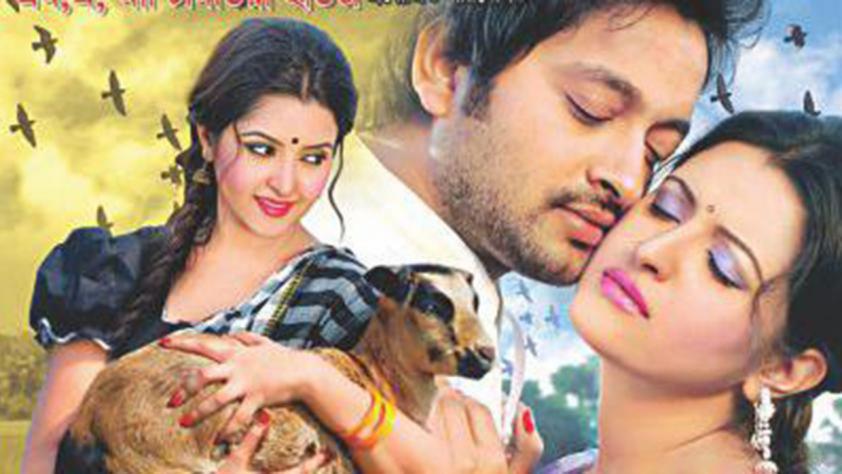 The Supreme Court today cleared the way for the releasing and screening of the Rana Plaza movie based on the rescue of garment worker Reshma 17 days after the Rana Plaza collapse.

A four-member bench of the Appellate Division of the Supreme Court (SC) headed by Chief Justice Surendra Kumar Sinha came up with the order dismissing a review petition filed against the SC’s earlier order.

The High Court on August 24, following a writ petition, imposed a ban on the releasing and screening of the movie for six months. The Bangladesh National Garments Employees’ League filed the writ petition.

The apex court on September 3 stayed the HC restriction order in response to an appeal petition submitted by Shamima Akhter, producer of the Rana Plaza movie.

Justice Hasan Foez Siddique, chamber judge of the Appellate Division, following a review petition on September 10, issued a status quo on the releasing and screening the movie.

After issuing the order, the chamber judge sent the review petition to the full bench of the appellate division for its hearing.

After the hearing today, the apex court dismissed the review petition.