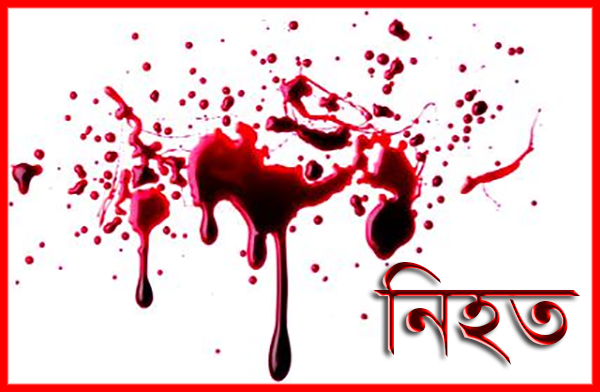 Two Bangladeshi nationals were killed and 12 others injured in mortar attacks allegedly from Yemen in Saudi Arabia's southeastern province of Jizan early yesterday.

The deceased are Baten Miah, son of Mohon Miah of Brahmanbaria, and Nurul Hoque of Tangail. They were working as cleaners at Samtah General Hospital, said a foreign ministry press release.

Of the injured Bangladeshis, six to seven people received primary treatment while four to five others were admitted to the hospital, it added.

The attack was reportedly on a residential establishment in Samtah town, 7km away from the Yemen border, the press release said.

The mortar shells were fired reportedly from Yemen where Houthi rebels are fighting a Saudi-led coalition airstrike.

The press release said the Bangladesh Consulate General in Jeddah was closely monitoring the situation. The consulate general would also coordinate with the employers to send back the mortal remains. It may also arrange burial of the deceased in line with the desire of the family members of the victims and try to realise due compensation.

Representative of consulate general was on the way to visit the area of incident to get the details and would visit the hospital to ensure proper treatment of the injured.

Rains in Sylhet, the heat wave plays extra time in the rest of Bangladesh