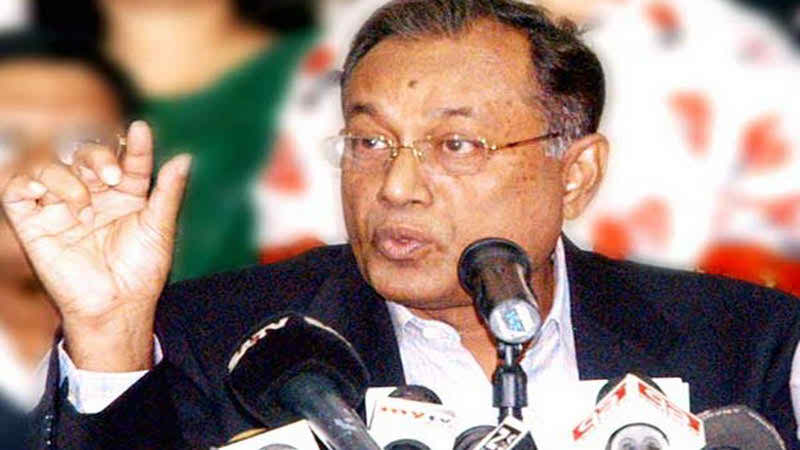 BNP leader to prevent the question paper leak has urged the government to take strong action.

Amid allegations of question paper leak, MBBS BDS entrance test results with a pass rate of 58.4% was published on Sunday. A total of 48.484 students passed the exam held on September 18.

Ripon also the question of the alleged leak of the medical and dental test the movement to demand a re-admission seekers have the moral support of his party. "We think it is a legitimate movement. BNP moral support to it."

He leaked questions and question if the leak was not enforcing the law, the question paper leak on a UGC Assistant Director, including some men, was arrested, questioned as to why criticized the government for not recognizing. "

BNP leader's many students exam questions leaked before the night and the morning of the day of the exam, which has gone viral through Facebook allegedly said questions had been leaked.

He questions instead of identifying those involved in the government insisting its published test results showing the leak.

"We BCS exam result was canceled is seen. It respect the will of thousands to seek medical admission showing off the results of medical tests call if so, it will not defeat the government," BNP spokesman said.

Ripon leakage of questions of education management supervision and administration of the government's failure in executing a claim that evidence. unb