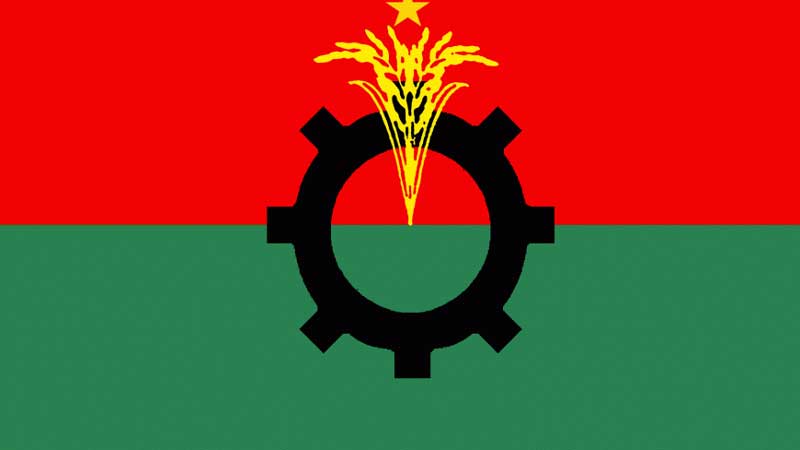 BNP yesterday the party's line on the demand for local government proposed draft legislation on the approval of the cabinet expressed surprise and urged the government not to amend, UNB reported.

The party also government organize local elections in such a manner of selection politics and trying to keep the opposition out and therefore discriminatory on the basis of the government to hold local government plan as ill-motivated.

"We have been approved by the Cabinet under the party banner and symbol of all the local government proposal to hold're surprised. We first government opposed a plan and it's a very important issue taking the opinion of all concerned in terms of demand, "BNP spokesman said Asaduzzaman Ripon.

Speaking at a press briefing, he said that to reject our request, said, "The government in this regard soon five Cabinet approval to amend the law. We have approved anti proposal and impractical think there are, and the people of Bangladesh would damage social harmony. "
In the last days, Cabinet discriminatory on the basis or by the symbol of the party or independent local government trying to keep law and order four seeking a modification of the approved draft.

Law Ministry's clearance decision, under Prime Minister Sheikh Hasina in the chair of the cabinet held at Bangladesh Secretariat was taken at the regular weekly meeting.

Ripon his party's government to hold an inclusive National Election Opposition demand tracking put aside partisan local government election is a wicked plan behind thinking said. "Therefore, we have to amend the law and any provision in this regard to promulgating government demanded sentences." BNP leader many leaders and activists long faces many political cases and arrest warrants have been on the run, he said.

Under the circumstances of his party in the local government under the banner of opposition leaders and activists are held in the electoral process is not being able to participate.

"The government in any way to ensure the victory of his party's candidate in January -5 option-style local government is trying to put in and so the foreign people to support his party and administration that will try to understand, "Ripon landscape.