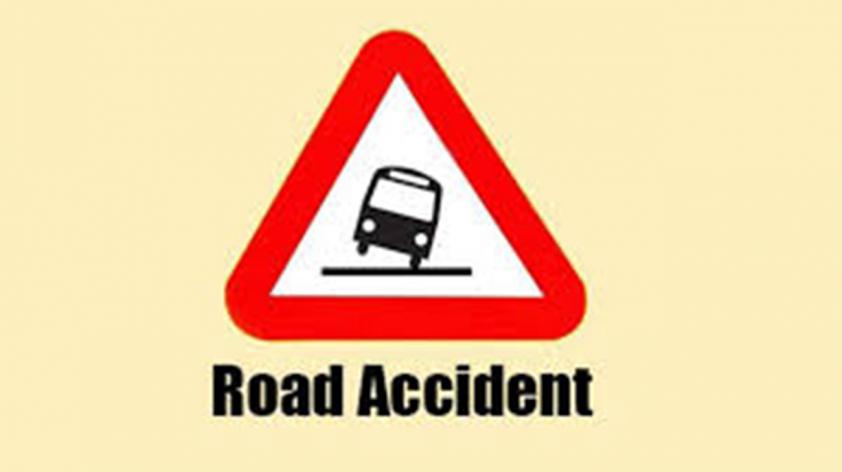 At least three people were killed and three more injured as a truck in the morning in Madhupur of Tangail Upazila a CNG-run three-wheelers were stuck.