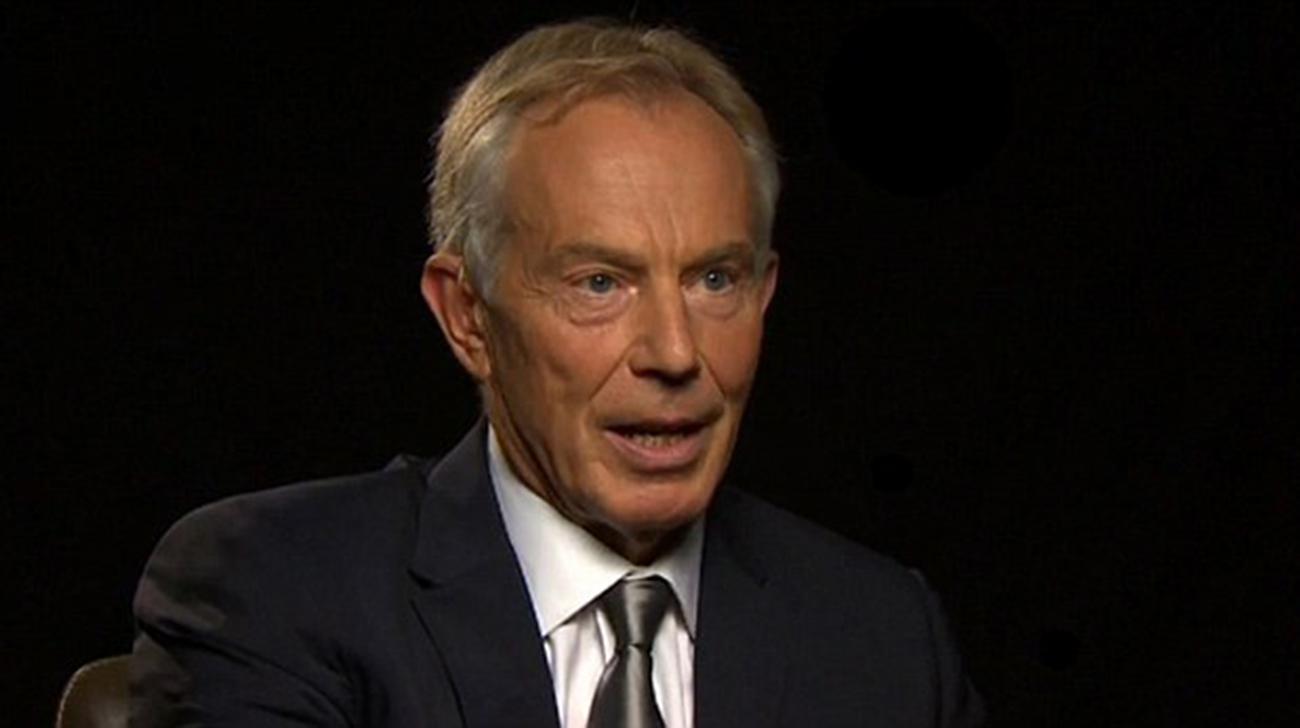 Tony Blair, in the run-up to the war, the intelligence report's inaccuracy and poor post-war planning for forgiveness.

Tony Blair began a brilliant defense of the war critics of the 2003 invasion of Iraq has violated. The former Prime Minister said that the removal of Saddam Hussein "forgiveness Hard" has told the US news channel CNN, and Iraq may have become more like Syria. In his comments, Sir John Chilcot war for the completion of the probe's announcement came just before a table. Scottish First Minister Nicola lawn "as Blair spin onset of action is described in the interview.