This year, 143 were killed in political violence: Ask 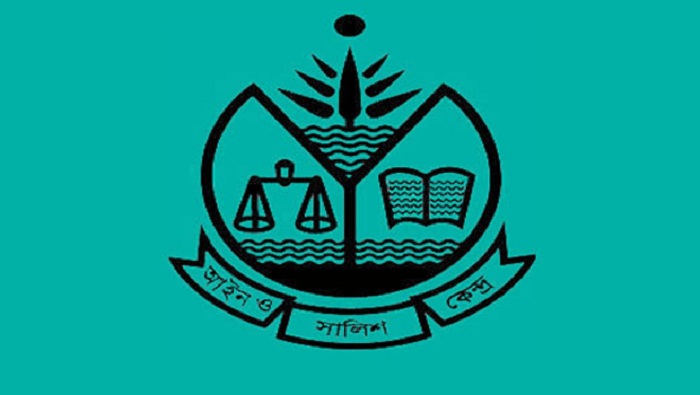 About 143 people were killed and nearly up to September this year across the country injured in political violence in 5000, Salish Kendra O N (ASK), a human rights council, the bulletin says.

During the period of political violence in the country registered a total of 740 cases and ask, UNB reported.

It has 43, while 148 people allegedly during January-September 2015 were killed by law enforcement agencies, that shows.

12 journalists have received threats of death ruling party or its Affiliates, and 17 had been harassed by law enforcement, while a total of 191 journalists harassed event took place in the country during the period.

Violence against minorities in the country Ask any event. Bulletin Hindu community of 103 houses and 146 temples, monasteries or statues of 56 people were injured during the period in which the dates that were destroyed.