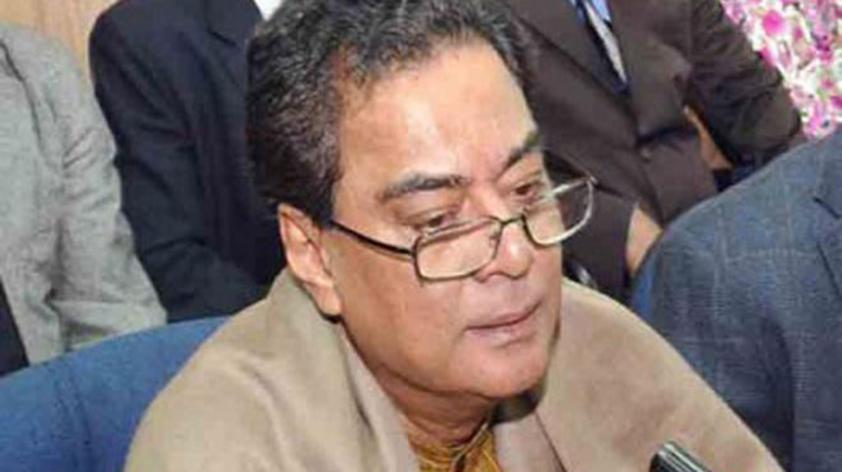 "A cold war between the leadership and the top leaders of this going on, as the BNP is a tension within," Ashraf was quoted Shafiqur Rahman.