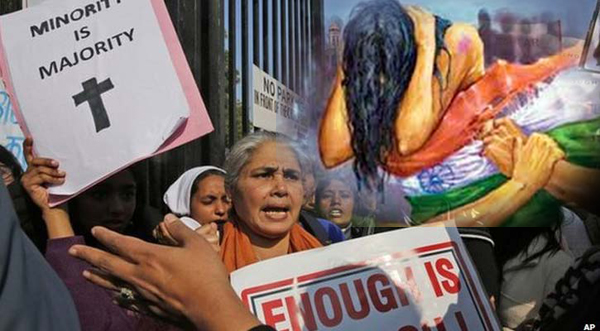 West Bengal Police have detained five people in connection with the gang-rape of a nun, according to Times Now.Most of those detained have criminal background, the news channel reported quoting sources.

There is still no official confirmation of the detentions made in the case.Reports say cops are also probing an extortion angle and revenge angle into the incident.

The 71-year-old nun of a convent school was gang-raped in Ranaghat town, some 80km from Kolkata, early on Saturday.
The nun was injured so badly that she had to undergo a surgery.

Police have blamed a gang of robbers for the incident and have ruled out any motive behind the rape.A CCTV in the staff room has captured the faces of four robbers.Chief minister Mamata Banerjee condemned the rape and has ordered a CID probe.