To walk the gallows for the murder of two installed 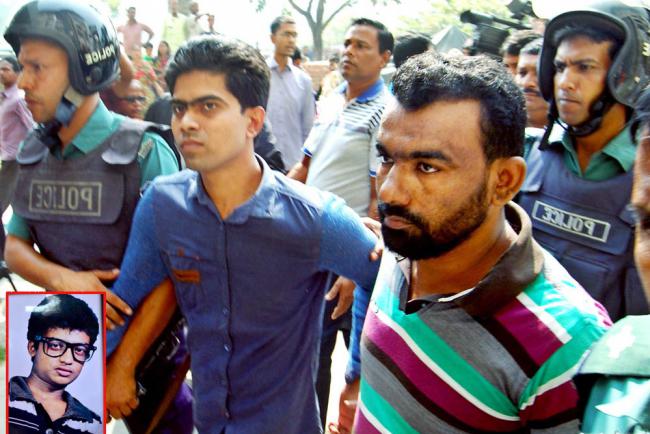 A Khulna court Install a minor boy, 12 accused in the murder case and ordered the death penalty for two.

Khulna Metropolitan Sessions Judge ruled Sunday.
Has been accused of the death penalty, which they Motors owner Mohammad Sharif Sharif, and his minutes.
The court accused the other, Sharif's mother ordered the release of Beauty Begum.
Decision 96 days after the filing of the case was delivered.
3 in the city of Khulna Tutpara middle road on a motorcycle garage, Sharif Motors, who left his job on August, install, quit and had been tortured to death.