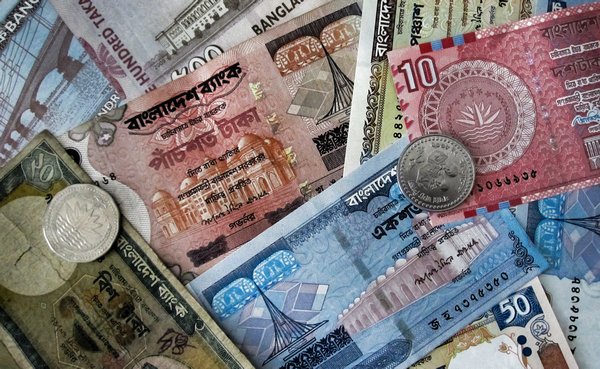 General inflation rate slightly, according to the Bangladesh Bureau of Statistics, from 6.24 percent the previous month, fell to 6.19 percent in October.