ULFA leader Chetia over to India 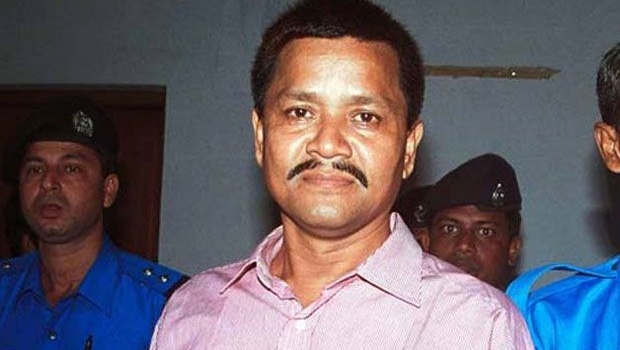 Bangladesh in 1997 after his arrest by the police in Bangladesh Despite that, the Indian Prime Minister's personal intervention and his National Security Adviser (NSA) Ajit Doval active involvement of India was delivered.
Illegal entry and bogus passports and foreign currency - in 2003 in Bangladesh Despite the two in the case of his seven-year prison sentence.
The High Court then a decision on his asylum claim had been taken, with the safe custody until he has asked the Bangladeshi government to provide.
2005, 2008 and 2011 - three ULFA leader has requested political asylum, but the petition was not considered positive.