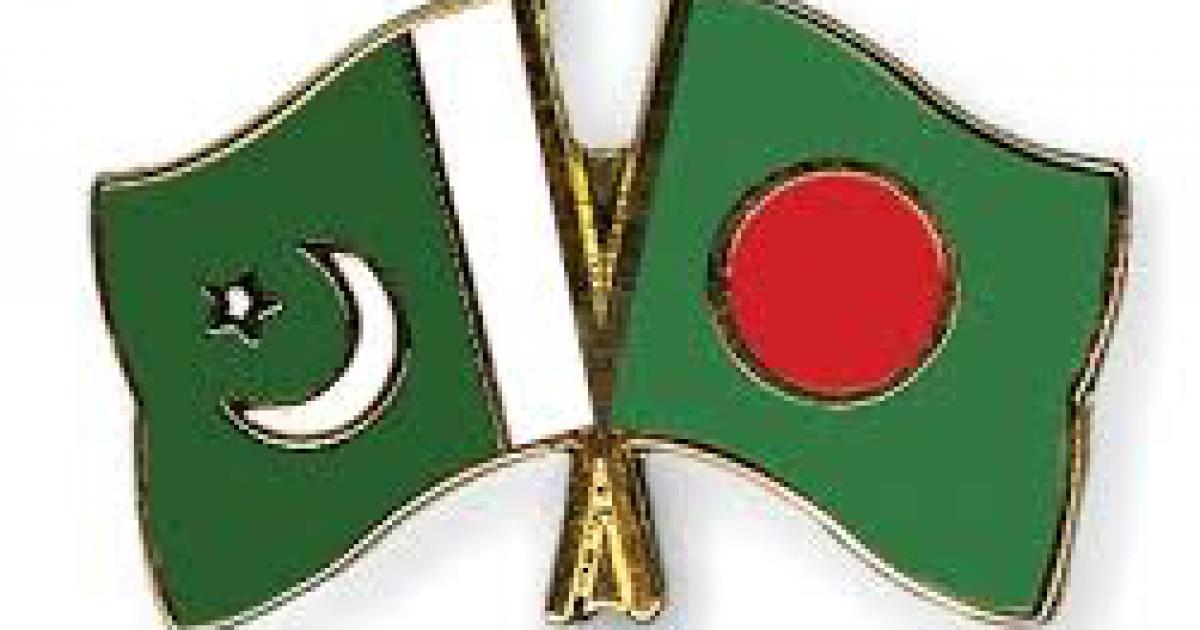 He had been missing for six hours on Monday, after an employee of the Bangladesh High Commission in Pakistan, was returning to his residence in Islamabad.

High Commissioner Sohrab Hossain around 6pm after leaving office Jahangir Hossain, an employee of the High Commission's press department, which had been missing on the phone told 24updatenews. Islamabad police chief chancery case was reported, but was off his mobile as Jahangir could not be contacted. Research and stress of conspiracy, six hours later, around midnight 12pm 'home.
On this day, Pakistan's High Commission press department employee, Abrar Ahmed, his' suspicious movement '' for questioning at 11 at his home in Dhaka Gulshan had been detained by police near . He was released after seven hours.