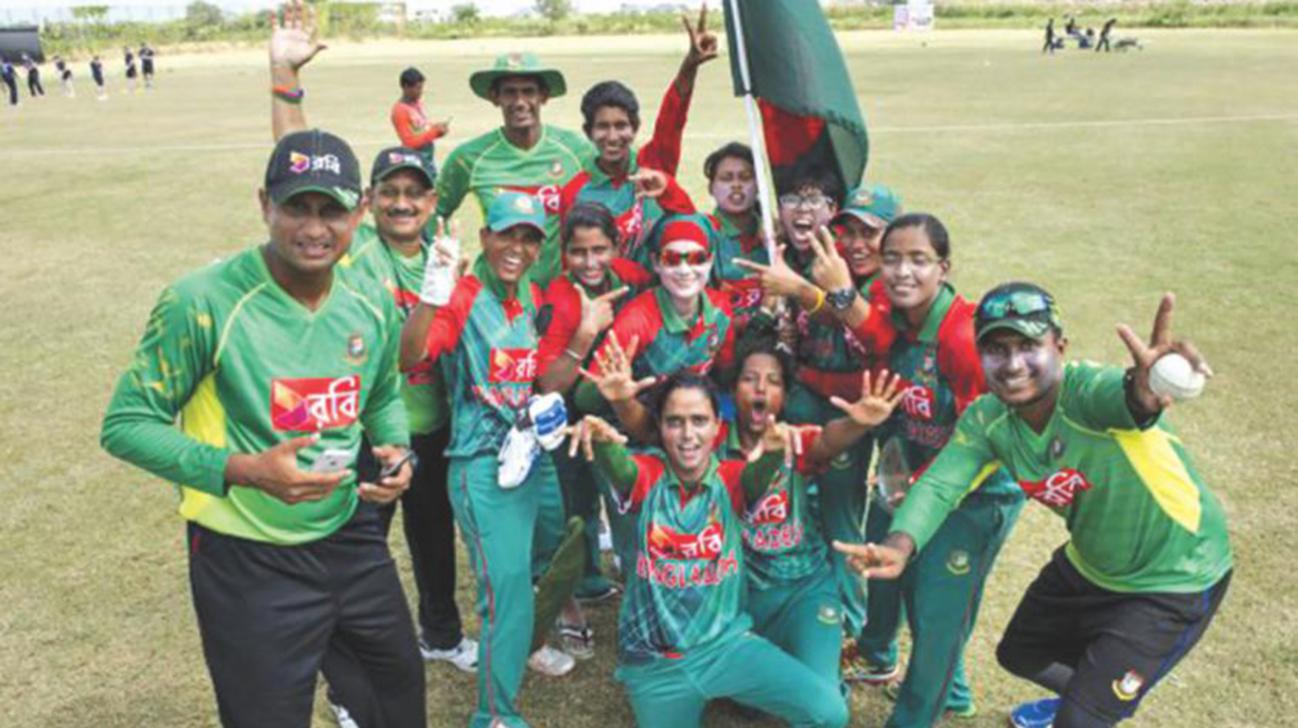 After the World Cup qualifier in the first semi-final defeat to Zimbabwe in Bangkok in Bangladesh women's cricket in December 2015 photo ICC World T confirm your eligibility for the 2016 -20: ICC

Bangladesh Cricket Board (Dhaka) on March 11 of the ICC World Twenty20 to be announced this year's women's team in India.

Bangladesh Women's Cricket Zimbabwe confirm your eligibility for the team after defeating 31 runs in the World Cup qualifier in the first semi-final in Bangkok in December last year.