Citizens can update fingerprints for the ceremony at the office 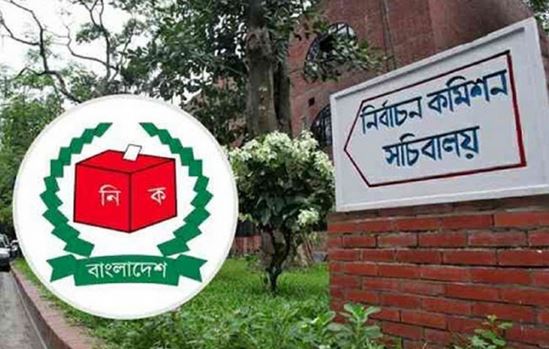 An order issued by the Election Commission on Wednesday's ceremony wing said that can be updated on the election offices across the fingerprint.

Registration for mobile phone SIM cards with biometric details officially stopped on December 16 last year.
Customers now April, while the owner of the previously released The Sims to provide fingerprints to buy SIM cards, will have to register in the new process.
But asked steps to facilitate the updates that had been reported many cases of mail, the director of the Festival Wing Saeed Mohammed, Moses said.
He said that citizens would have to start at the local election office with the need to update the fingerprint.
Updated fingerprints will then be forwarded to the ceremony wing in Dhaka.
In the order issued Wednesday, the Election Commission over the fingerprint as a precaution adoption is a very important and secret aspect to identify a citizen and stressed.