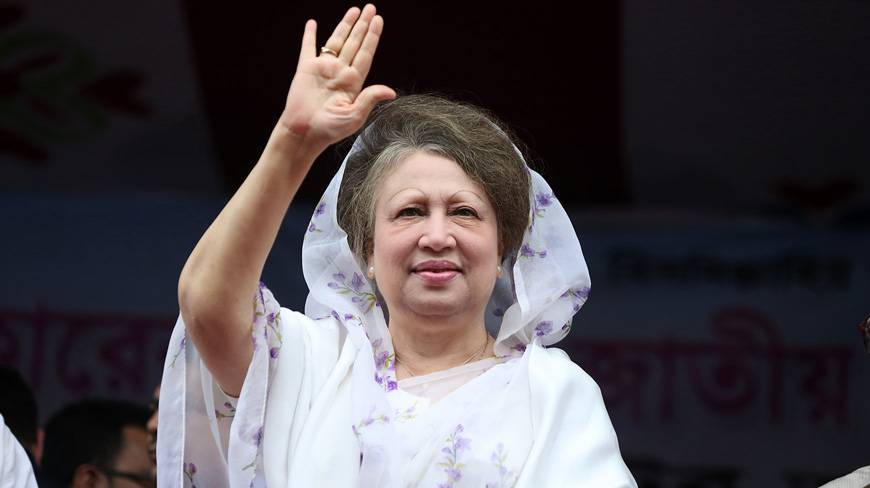 He gave the panel on Wednesday approved at the meeting of the party's National Standing Committee.

Party meeting on March 19 is scheduled to be held.

Police party permission to hold the meeting at the Udyan Suhrawardy yet.