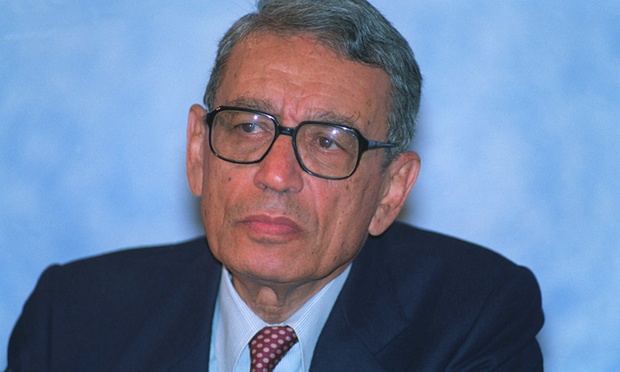 Former United Nations Secretary-General Boutros Boutros ghali, which led to the world body in 1996 to 1992, has died, the Ambassador

of Venezuela and President of the Security Council this month, said Tuesday.