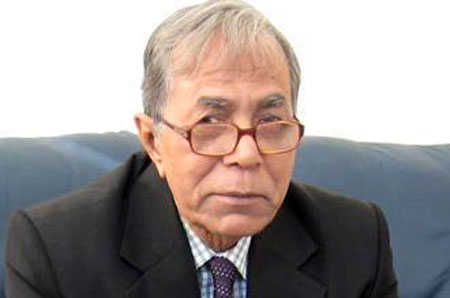 President Abdul Hamid said Sunday that corruption can help to educate the socio-economic development and the people of a country can be a major obstacle to check it.

He then made a courtesy call on him at the chairman of the Anti-Corruption Commission (ACC) M Bodiuzzaman and Commissioner M. sahabudina Bangabhaban outside.

President stressed that widespread public awareness and grassroots participation in the anti-corruption campaign are necessary to prevent such problems.

After the meeting, the President's Press Secretary Joynal Abedin.

ACC Chairman and Commissioner informed the President of its various activities and thanked him for his support in fulfilling their duty.

Secretary concerned of the President's Office were present.