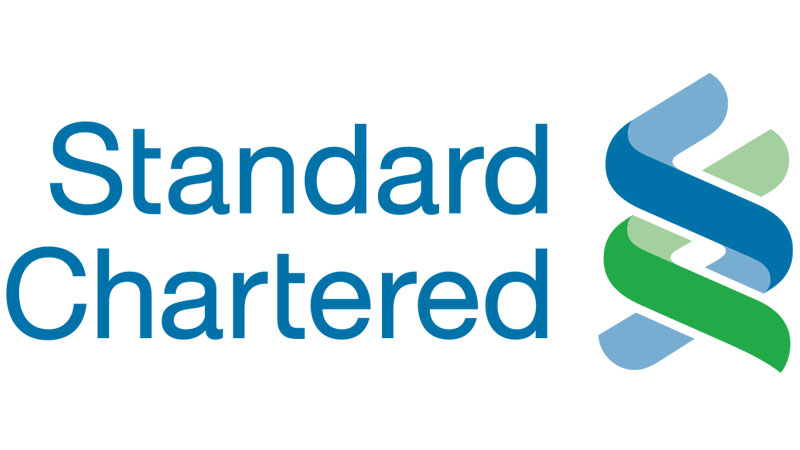 After several customers complained to call centers of Standard Chartered, he failed to complete transactions through your card. Transactions can not be completed because the information about the server's failure of the call center bank.
When contacted, Bitopi Roy Chowdhury, it was down after the head of corporate communications of the Bangladesh branch of the British multinational banking corporation, told the Independent that a server associated with external partners in Hong Kong on Saturday morning.
Chaudhry has admitted that sales (POS) machines and automated teller machine by a third party card transactions at the point (ATM) s were affected. "Working on our credit card," she said
But customers were not working on that Saturday morning not only to debit cards, Standard Chartered credit card is confirmed complained at the care center. But that Standard Chartered officials deny.
Bangladesh were affected because the only couple that has not, but that is in some other countries. "Bangladesh is global and technical teams are working to fix it. Hopefully it will be resolved soon."