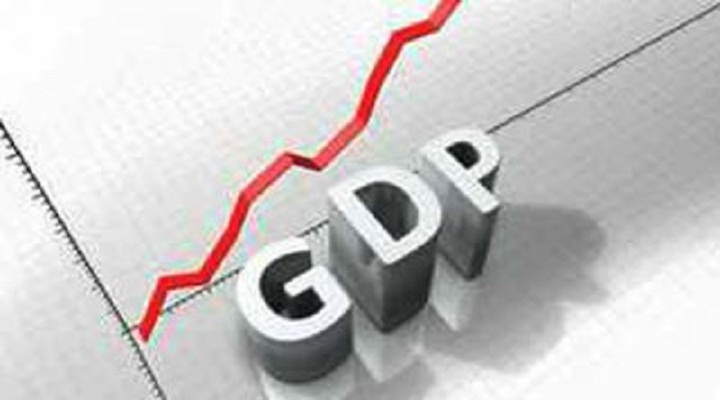 Forecast ADB Annual Asian Development Outlook -2016 'was released Wednesday. Addressed the media, ADB Office of the Chief of the Bangladesh economy Muhammad Pervez junta said, "the growth of the country, which will be achieved in

a business-friendly environment that is better than last year.

"GDP growth is maintained environment will increase next year."

But the government is expected to be 7% growth, the ADB Projection, the match will be made by the World Bank.

ADB Says the boost to a ready-made garment exports may continue to be a high-growth driver.

If the current momentum and political stability, GDP growth could exceed 6.9 percent in FY 2016-17, the Manila-based lending agency says.

In Bangladesh, according to the annual report of the current financial year average 6.2 percent inflation rate up to 6.4 per cent last year.

It said it could see an 8 percent growth rate in the current FY 2015-16, the country's export sector.

ADB The seventh five-year plan, stressed, 12.9 million jobs and economic reforms in line with last year and October 2020 to push growth to 7.4 per cent.