Asks the Bangladesh government to take a strong position against killer:Denmark 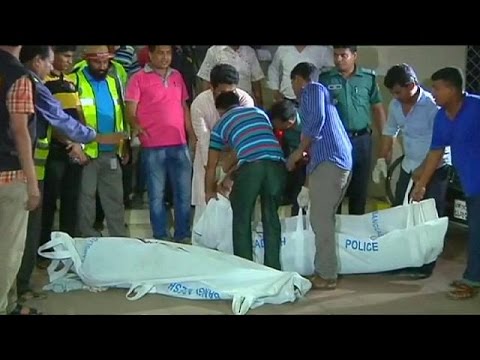 It also called on the government "to" a serious effort to protect freedom of expression and freedom of religion in Bangladesh.

Jacob is in charge of the embassy in Dhaka Haugaard admit d'affaires Xulhaz two LGBT rights activist on Monday and call in the theater activist in a statement on Tuesday in the wake of the killing friend Mehboob Tonoy.

'We very recent murder and are concerned about the increase in violent attacks on individuals and minority groups in Bangladesh, "he said, condemning the wild.

He said that Denmark will continue "all citizens of Bangladesh to ensure that are able to freely express their views without fear, to support the effort."