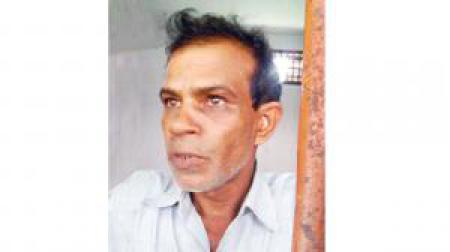 
On Saturday afternoon, three Hindu attackers dragged out from his shop by motorcycle and light hack him to death.

Meanwhile, according to the US-based monitoring service SITE, the responsibility of the Islamic State of terrorist murder.

Came a day after a gay rights activist in the attack and his friend were killed in their apartment in Dhaka's Dhanmondi.