Saif Hassan disappointed the chosen in the first roles 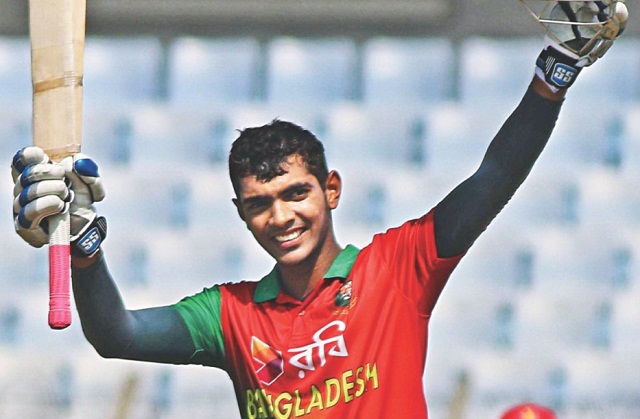 Think of who will be Tamim's alternative now. You hear three names as an alternative to Tamim - Amrol Qais, Zuhoor Islam Ami and Cheb Saif Hassan. Where Imrul and Zahurul lead this experience. However, Saif's name is still heard.

But this time, Saif was disappointed with the elect. Saif did not perform well as he was expected to move to a place in the team. Bangladesh's Emerging Team was named today in the field for the first four days against the fledgling Sri Lanka team.

Saif returned to the bat and scored four runs in just four of four runs. Now is the time to see if Saif can do anything better in the second rounds.