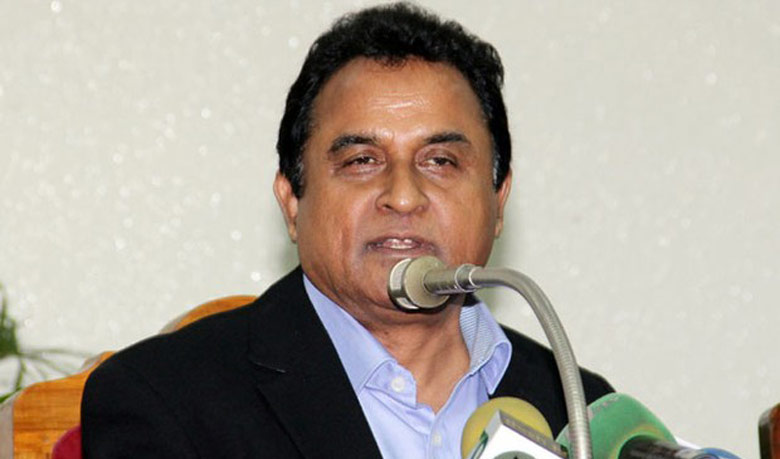 Based on the 2014-15 financial year, the image data was released Tuesday.Planning Minister AHM Mustafa Kamal gave information to the media after a meeting of the Executive Committee (ECNEC) National Economic Council.

An analysis of data from July to March period indicated economic growth of 6.51 percent, but a final analysis of 2014-15 revealed a 6.55 per cent growth during the financial year, he said.

According to the "per capita has increased as a result of growth in income. Initial analysis of the data, the per capita income of $ 1,314. That the final count showed that the $ 1.316, another two dollars."