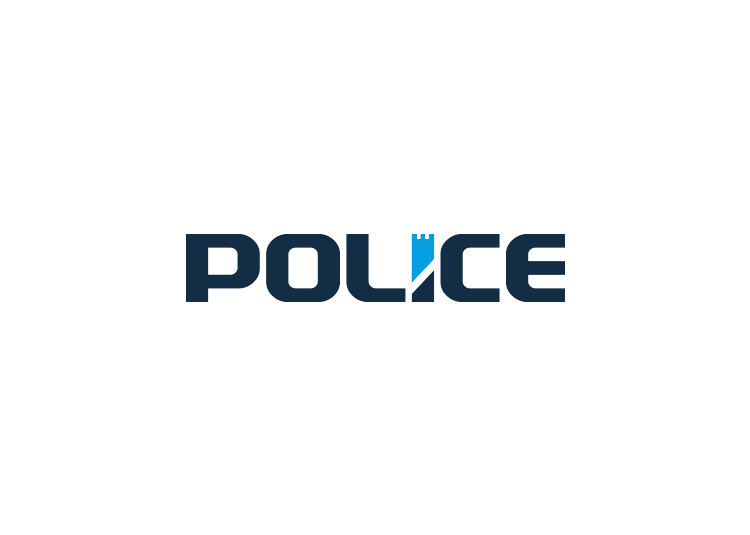 Police on Wednesday the government organogram in addition to a separate division, run commercial banks and the Medical College demanded permission from the Prime Minister.

Law enforcement agencies also will be subject to the convenience of your fire insurance is requested.

Police present in the meeting, according to the police officer and the UNB news agency, Police Week 2016 marked the prime minister's office, during a meeting with Prime Minister Sheikh Hasina laid out their demand.

In response, the Prime Minister, Sheikh Hasina, the agency can provide Tk 400 crore, if the police had no objection to the setting of the bank said.

Prime Minister, the country 's talking about safety, government has been the establishment of a mixed force, told the agency.

Composite Force, Army, Civil Aviation and will include members from other institutions.

In the meeting, the Deputy Attorney General of Police (Rajshahi range), Iqbal Armed Police Battalion s responsibility to ensure security in the proposal.

He also said he is working with other institutions composites force, the police force will face the problem of what kind of pointing out different aspects.

In response, Prime Minister of the APBN was authorized in the past, but expect the security situation has not improved to the level ". International quarters to face various questions."

He seized the necessary safety equipment does not mean, "continued. Includes many other aspects of security. Security situation this time you are able to do so much, the improvement of international standards. are re-thinking. "

The Prime Minister said that the airport's security situation and expressed her complaint and security measures are not improved, the United Kingdom in Dhaka airport may close its air operations, that fear.

"We still is not up to us from the United States and there is only one reason for this." Grade A in our security measures are still to turn