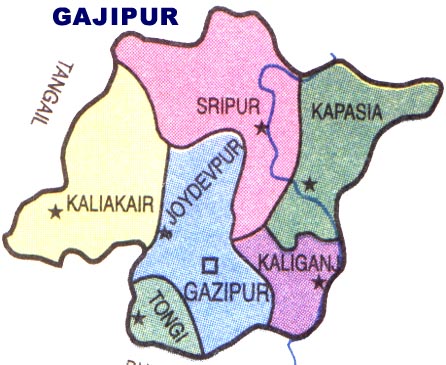 Police Detective Branch (DB) of the two members on Monday night in another Joydebpur Shibbari 'were stabbed in an attack by miscreants.

Alam Chand, DB police inspector, ghazipur, leaving injured, around 8:00 pm in the area had been taking tea, while a group of miscreants sub-inspector Moniruzzaman and Assistant Sub-Inspector Sumon Mia 'made a surprise swoop on a tea service, said a local dispute.
DB members opened fire in self defense and aggressive, while the rest managed to flee the scene of a Sharafat Hussain were arrested.
One of the local unit of Jubo League activists were arrested.
The injured police Shaheed Tajuddin Ahmed was sent to the Medical College Hospital.