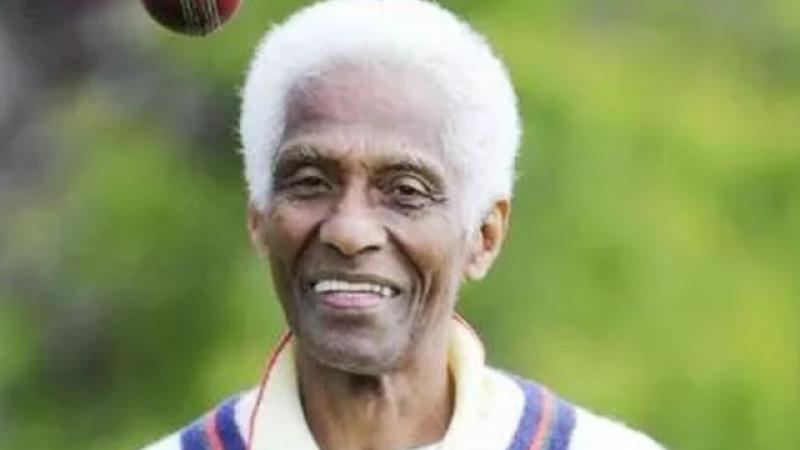 3-year-old Cecil Wright announced his retirement. He has been playing in the West Indies since the time of Gary Sobers, Vive Richardson and Frank O'Reilly. This time he decided to end his career.

Representing Jamaica and Barbados, Cecil moved to England in fifth place and began his cricket career at the Lancashire Central League in Crompton. "I may know the secret of my life in cricket, but I won't tell you what it is," Cecil said.

He also said, "To be honest, I eat what I find. But not too much drinking habit, a little light beer. I'm trying to keep myself fit. Although I don't see training these days as an excuse for my age. To stay away from any kind of pain, I Always at work.I can't sit in one direction.I prefer walking or working in the garage more than watching TV.