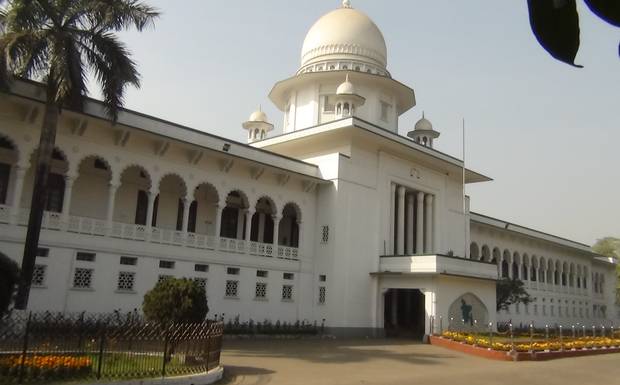 Lafit Siddiqui was the leader of ruling party, few months ago he was expelled from the ministry and AL party. He is now under bail. High court give a decision today his parliamentary member will not be belongs if EC wants.

The membership of the parliamentary hearing of the Commission on the High Court verdict was upheld. The full bench of the Supreme Court headed by Chief Justice Surendra Kumar Sinha ordered this.