Tarique with 31 others charged in Gazipur  arson case 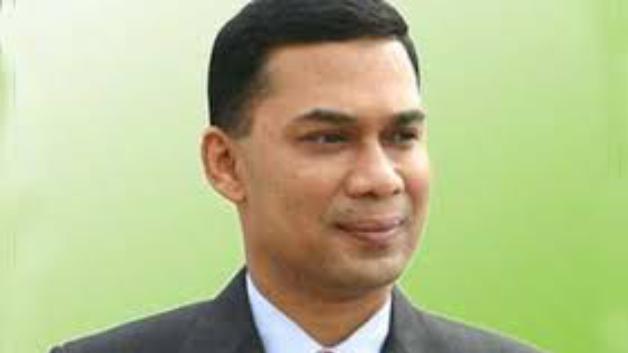 Police today filed a charge sheet before a Gazipur court naming BNP Senior Vice-Chairman Tarique Rahman and 31 others in an arson case.

District police Superintendent Md Harun-or-Rahid made the disclosure in a press conference at his office this morning.

The police official also informed that BNP leaders and activists blocked the Tarique Zia intersection in Monipur Khaspara area of Gazipur during a 20-party alliance enforced hartal on January 21. They also set fire to a bus at scene during the hartal.

A total of 11 people have so far been arrested in this connection, the police official added.