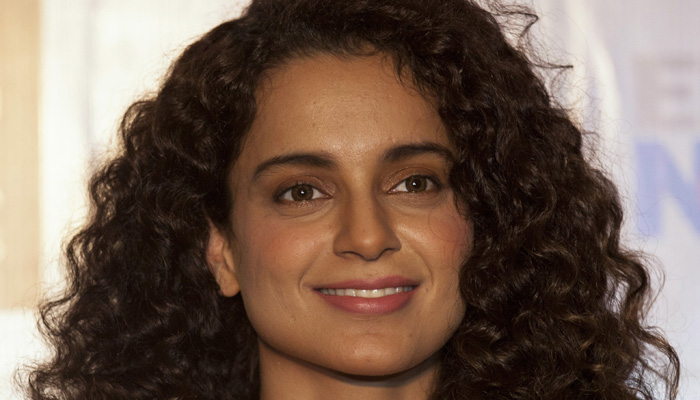 Kangana Ranaut is apparently keen to become an all-rounder. She isn’t satisfied just being an actress it seems.

The ‘Queen’ of Bollywood reportedly wants her name along with Vishal Bharadwaj as a co- director in the credits of her upcoming film ‘Rangoon’, a DNA report suggests.

The Himachali beauty may have irked the ace filmmaker who may not give in to her demand.

The film in question also stars Shahid Kapoor and Saif Ali Khan. Buzz has it that he makers are discussing other actresses. This has led to speculations that the leading lady of the film may be reconsidered.

However, here has been no official confirmation regarding differences of opinion between the director and the actress.