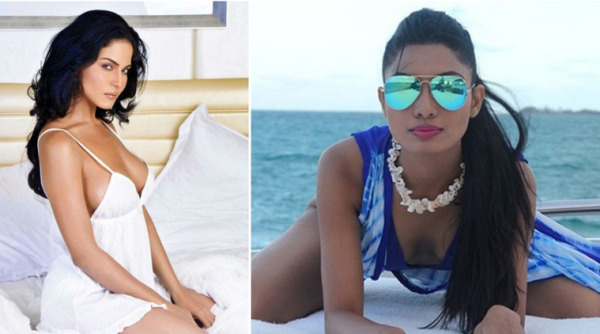 “Veena’s character was a source of inspiration for Avani Modi’s character. Just like Veena, Nazneen Malik(Avani) is a Pakistani who comes to India with dreams of showbiz in her eyes. Nazneen’s bold moves in India soon makes her a subject of controversy in Pakistan just like how it happened with Veena. Protests are staged with people accusing her of lowering their country’s culture and religious image,” said a source.

“A topless scene was intially planned on the lines of Veena Malik’s shoot but the same was dropped later due to censor issues that the makers thought would crop up. Finally, they shot Avani in a bikini,” reveals the source.

Another track in the movie deals with the protest Pakistani artists faced in India post the terror attacks. Interestingly, Veena Malik had faced protests for participating in ‘Bigg Boss’. While Avani’s character will not be seen participating in a reality show, a reality show similar to ‘Bigg Boss’, our source informs, will make an offer to Satarupa Pyne’s character in the movie.
We tried reaching Avani Modi but she remained unavailable for comment.