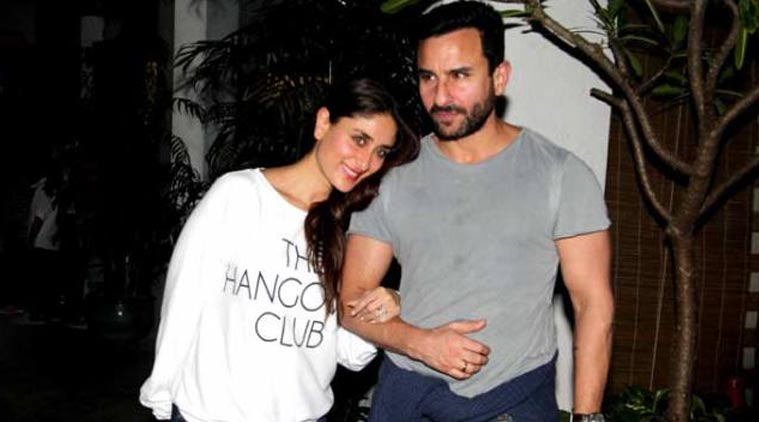 Kareena Kapoor Khan is one Bollywood actress who never ceases to receive compliments on her beauty, and she makes no bones about saying that her husband, Saif Ali Khan, surely is a “lucky man” to have her in his life. In an interview to a leading publication, Sidharth Malhotra said that he is a huge fan of Kareena and how he wishes to have a younger Kareena to date him. Similarly, Arjun Kapoor, who’s wooing the actress in R.

Balki’s next film “Ki And Ka”, has expressed his appreciation for her craft. (See Pics: Kareena Kapoor at LFW 2015 finale) Asked how Saif Ali Khan takes all the compliments that she receives, Kareena told IANS: “I think it’s the biggest compliment for Saif. He is a lucky man for sure.”