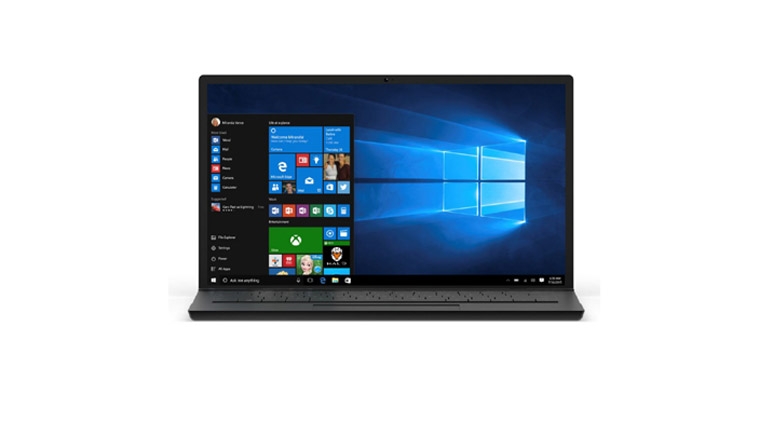 Microsoft has started sending out invitations for its Windows 10 devices event on October 6. Microsoft will likely showcase the Surface Pro 4 and premium Lumia devices codenamed Cityman and Talkman.

Further reports suggest that Microsoft could also show its Band 2 wearable device but the fact that it doesn’t run Windows 10 means it might not make an appearance.

Microsoft has hosted an event at IFA where it spoke about the features of Windows 10 already familiar to users and showed all the partner devices.